Young author has been writing for years — already

Kindergarten experience started her on the writing path. Now she's selling her books through Barnes & Noble. 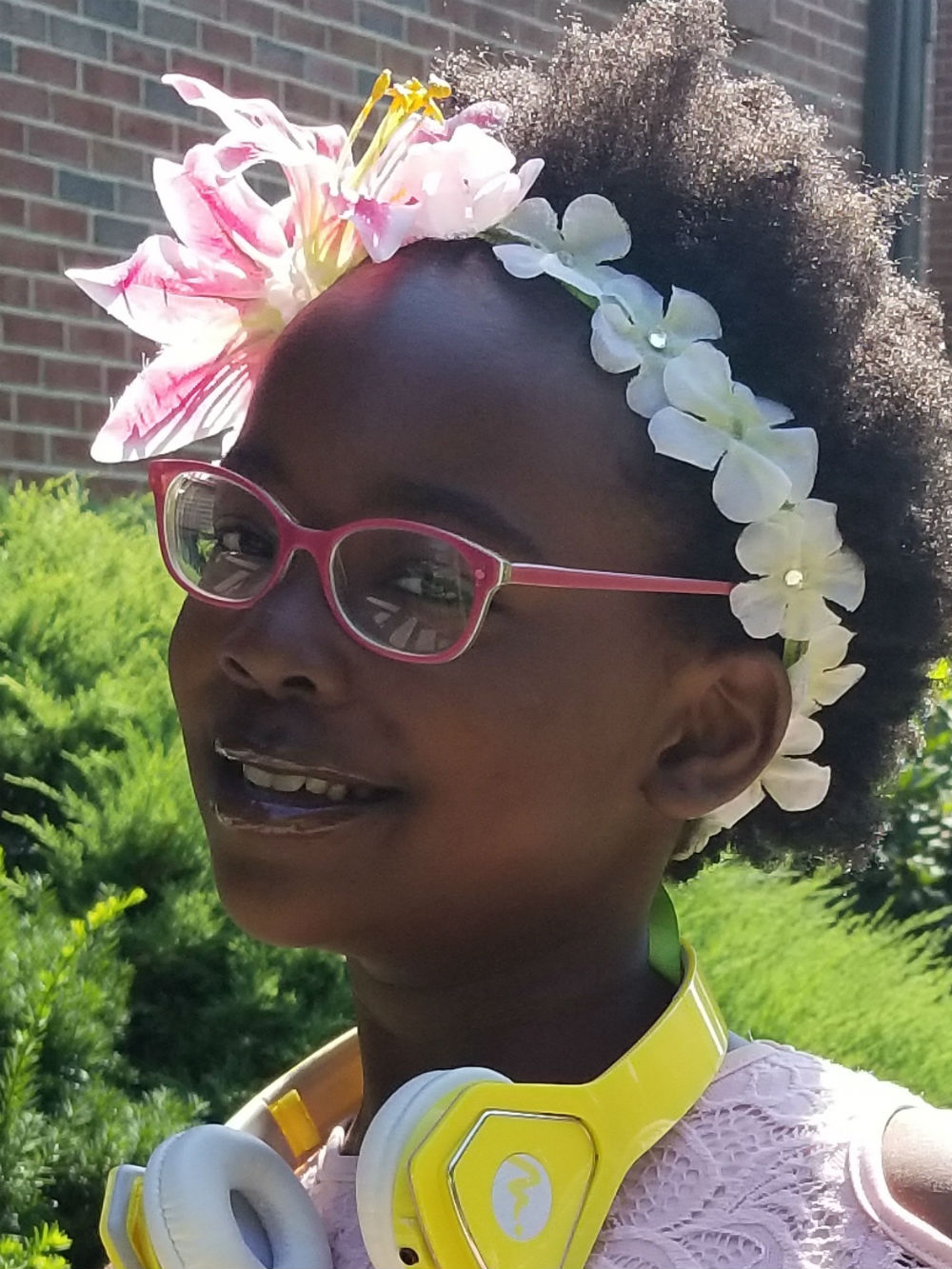 In Uganda, children start school when they are 2 years old, so Nicole Tukahirwa began reading at an early age. When she and her mother moved from Uganda to Waltham, Massachusetts, in 2013 – when she was 5 – Nicole had a headstart on her peers.

She took that headstart and ran with it. At 5 ½, Nicole began writing. Now 10, she is a young entrepreneur who writes children’s books and sells them at children’s business fairs organized by her mother, Fiona Mamai.

Her mother says her kindergarten teacher, who she remembers only as Mrs. Schwartz, encouraged her to read and was a role model for her. When she made a mistake, Mrs. Schwartz would correct her. She also emphasized the Golden Rule and the need to love yourself.

Nicole says she was bullied in kindergarten because she came from Uganda. So she wrote a book about the need to believe in yourself.

The main characters are zebras who moved from Uganda to the United States and were bullied at school. The name of the book is The American Dream. She wrote it when she went to work with her grandmother because she was bored.

Her mother says Nicole wrote stories about their vacation travels and also kept a journal. She came to her mother and asked her to find a way to publish her writings.

Her mother hit the internet, looking for self-publishers, but all of them were too expensive. A woman that Mamai met through researching self-publications told her about Lulu.com, a self-publishing company in Research Triangle Park, North Carolina. Publishing your book is free.

Nicole even encouraged her friend Lizzy Lopez to start writing. The two teamed up – Lizzy writes her stories, and Nicole edits them. The two of them have made about $250 off the sale of their books without any marketing efforts.

You can purchase their books at Lulu.com and the Barnes and Noble.com web site.

Since her first book came out, Nicole has written another book, entitled “Bell’s Life Lesson.” She just finished her third book on how segregation is not a solution to societal problems. The books also have videos that accompany them with Nicole and Lizzy reading the stories because Nicole wanted to help children who cannot read.

She says she will always write in addition to pursuing her dream of becoming a vet.

“Basically now, I have channeled my energy to helping the kids discover their creativity,” says Mamai. “…When I see the kids able to express themselves … it’s satisfying, and gives hope for the next generation.”

The young entrepreneurs are encouraged to donate 10 percent of their sales to a worthy cause. Nicole gave 10 percent to the MSPCA, an animal shelter.

“I was inspired to write them because I wanted to make sure that other kids would know what to do if bullied, says Nicole. “When I came to the United States, people were rude. I took that and made art.”

A family of popcorn entrepreneurs

Living off the land — in the big city